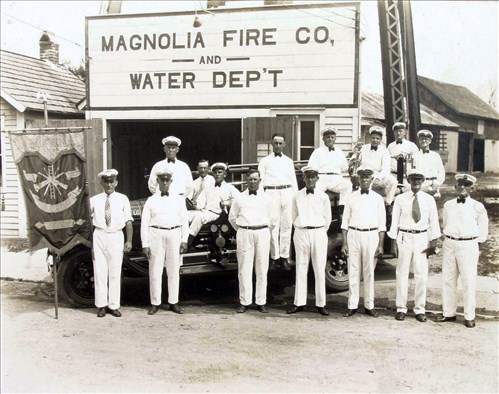 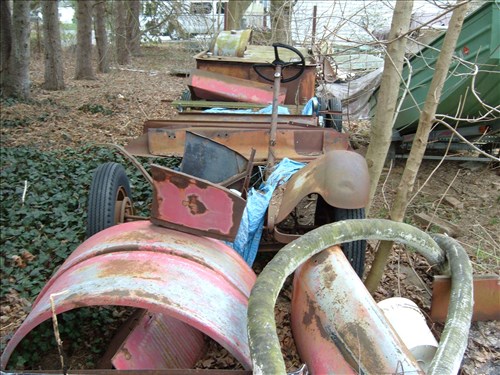 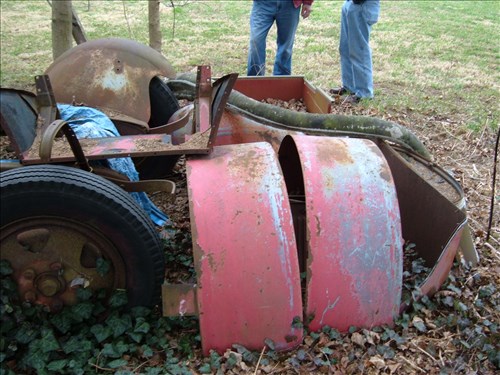 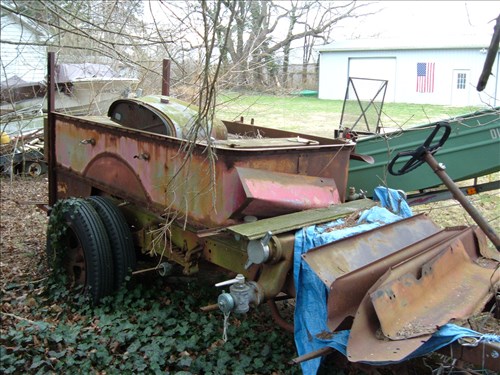 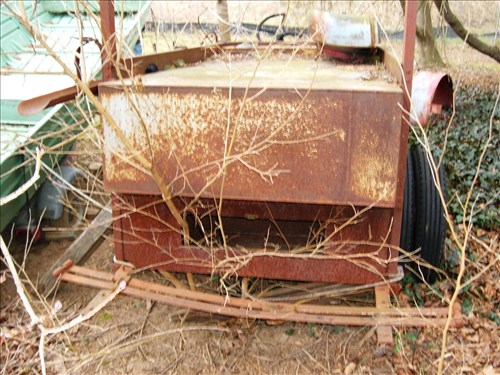 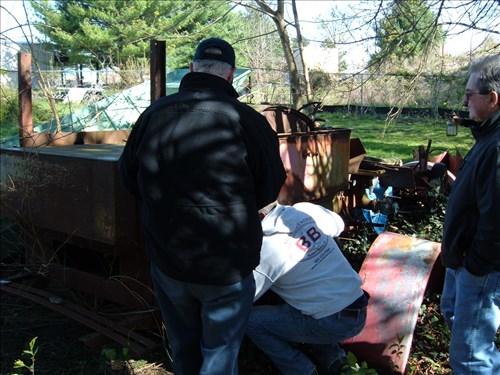 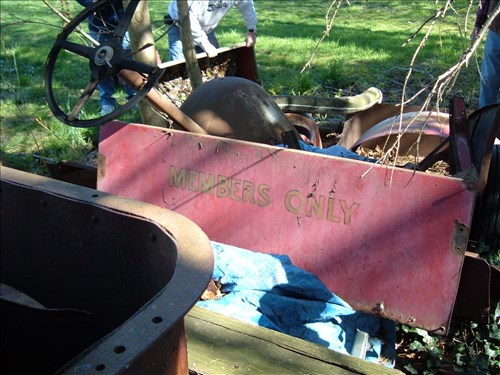 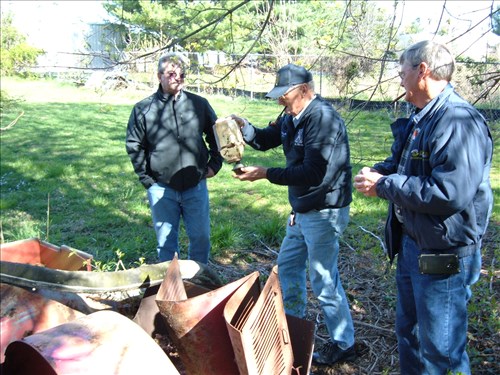 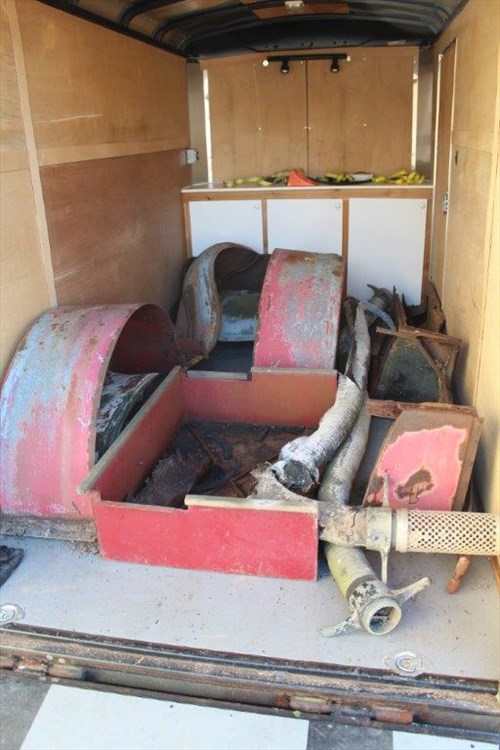 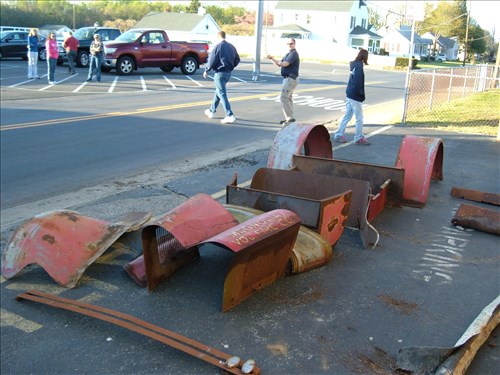 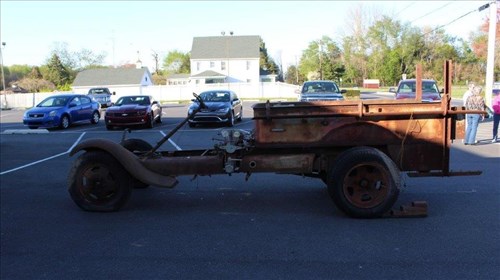 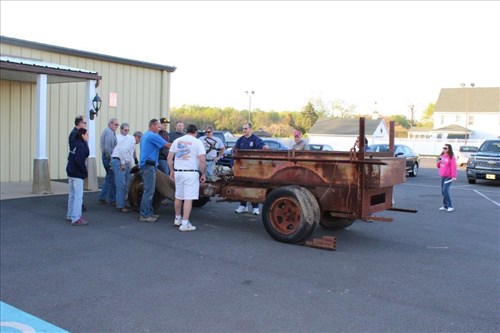 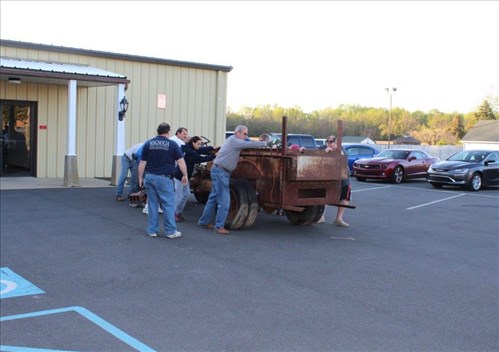 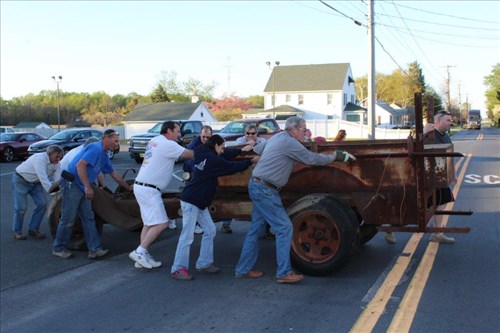 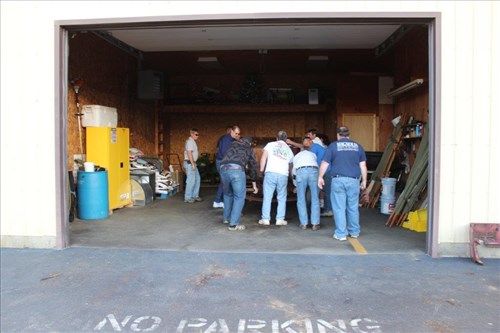 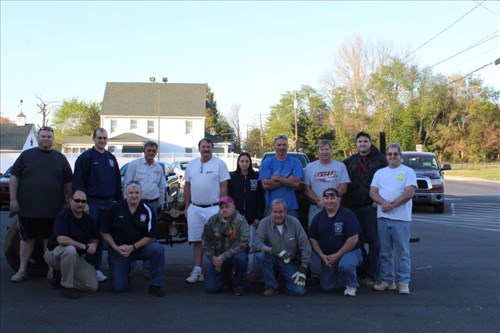 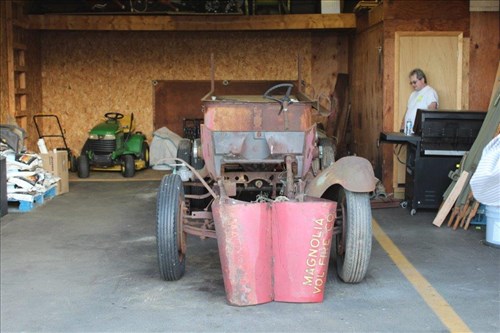 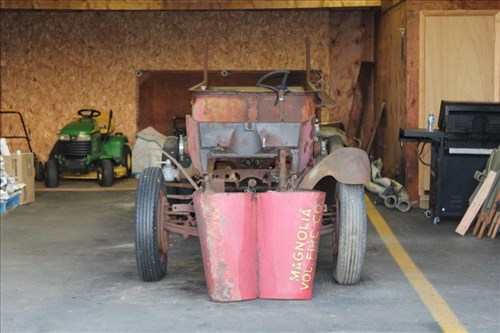 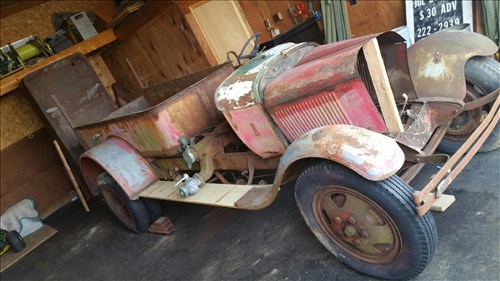 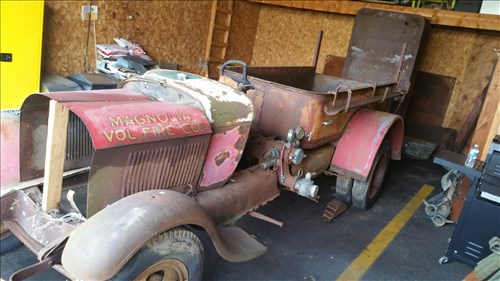 There are currently no events posted