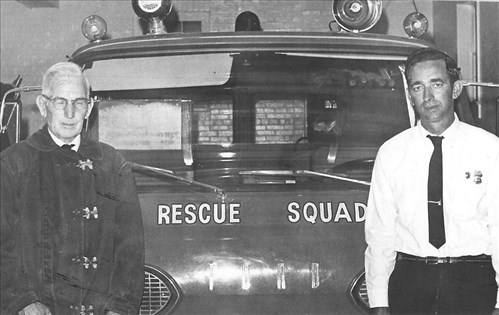 The first fire house was a small garage under the water tower located on West Walnut Street. This building still remains in place and serves as the Magnolia Town Hall. A new brick fire house was built in 1938 consisting of two engine bays and office space. This building was expanded in 1942 adding an additional two engine bay. At that time a GMC Pumper was bought. In 1953, a new Ford Pumper designated 55-3, was purchased with a 700 gallon water tank. Three years later, a 1956 Ford/Oren Pumper (55-2) was purchased. This truck was restored in 1998 and retired from active service. Engine 2 is still used for funerals and parades. As the size of fire apparatus grew and the need for additional equipment was apparent, the Fire Company had to expand once again in the 1960’s to keep up with the times. The 1942 addition was renovated, moving the large double door to the Main Street side of the building, with a matching full length double bay and a second floor hall erected. Then came something new in rural fire fighting; a 6000 gallon tractor drawn tanker truck was purchased.

In 1973, another big change came to the Fire Company, when a 1000 gallon pumper. This truck (55-5), a Cincinnati Cab Custom pumper built by Imperial Fire Apparatus, was the first diesel powered truck introduced into the fleet. This truck was also the first change from traditional fire engine red in our now entire fleet of yellow colored trucks.

1980 brought a major change to the service provided to the community by the Magnolia Fire Company. With the purchase of our first Ambulance, the community now had Basic Life Support transport service of their own.

Over the years, the Magnolia Fire Company continued to increase the size of the fleet with modern equipment. In 1985 came another major building renovation. The second floor hall built in 1942 was removed, a trussed roof was put in its place, and the current banquet hall was built at the rear of the building.

Updates to apparatus continued through the years, leading up to the latest expansion in 2001. With apparatus getting bigger and bigger, and call for service increasing by the dramatic growth of the district, the fire company found itself needing to expand yet again. A total renovation of the existing building took place and a new three bay engine room with office and storage space was built, giving ample space and the ability to expand the fleet. 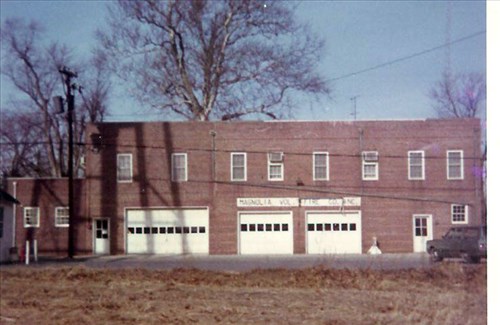 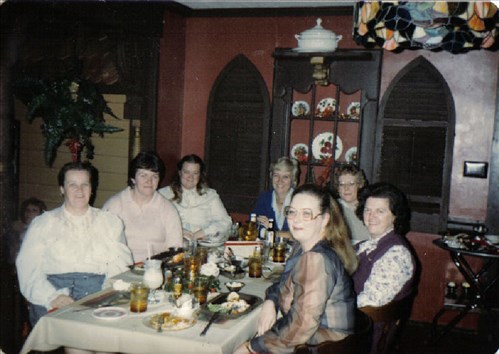 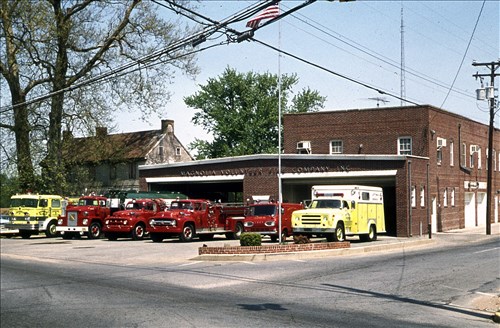 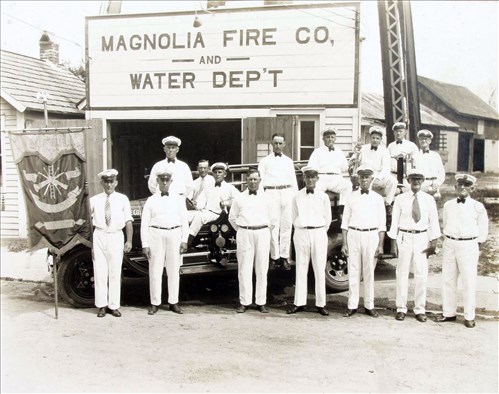