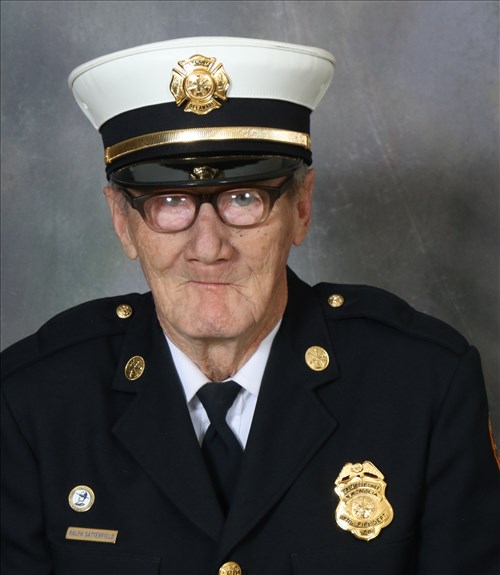 FIRE SERVICE HISTORY: Member of the Frederica Volunteer Fire Company, Station 49, Frederica, Delaware, from mid-1958 until June 1, 1961. During his tender as a member he served as Fire Recorder, Secretary, Treasurer, and President; and as an Assistant Chief. In his employment at International Playtex, Inc., as a Quality Assurance Supervisor, he served as the Fire Chief, Playtex Fire Brigade, Plant 3, Dover Delaware for over 35 years.